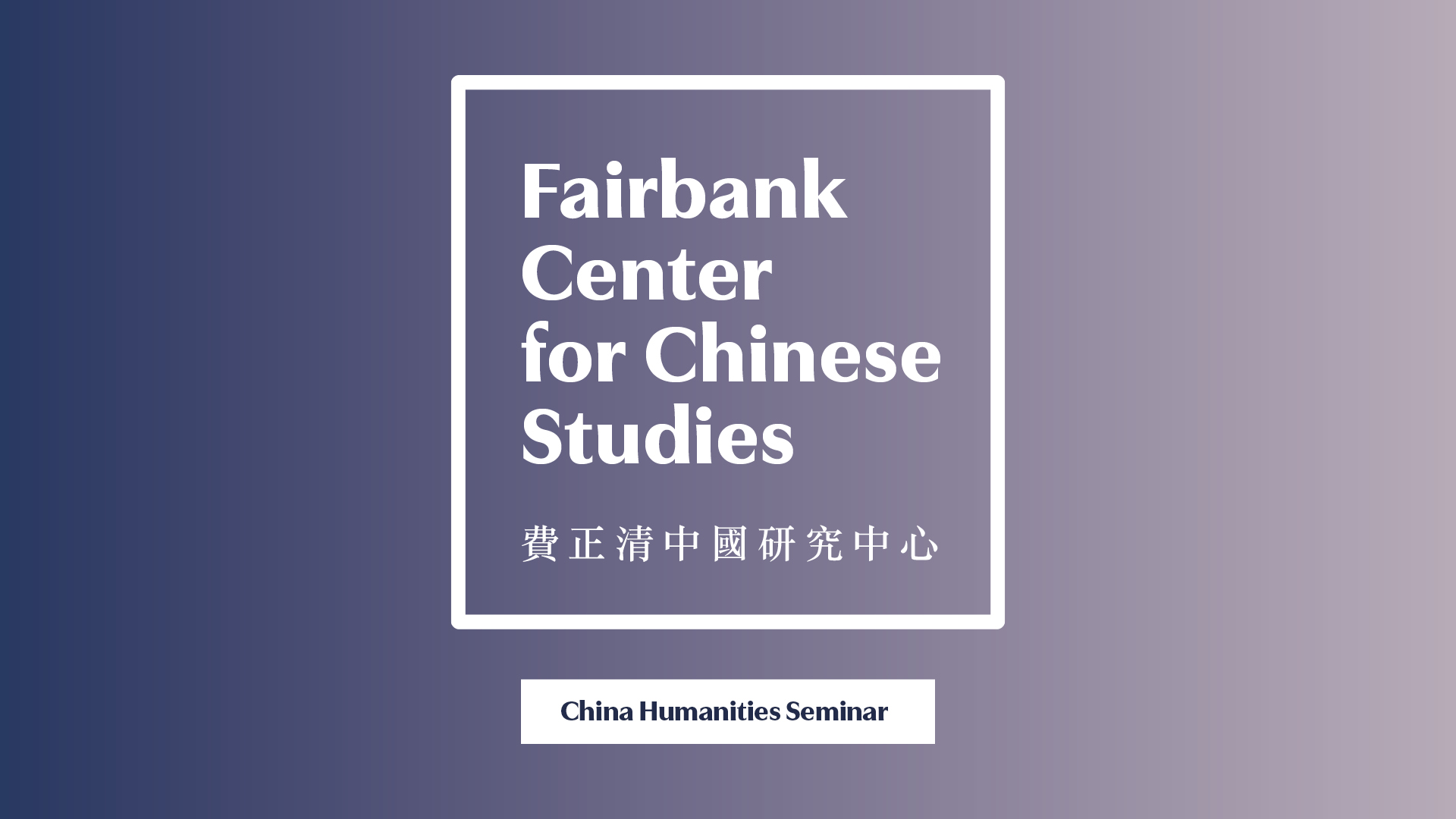 One of the most notable features of imperial China is the exceptional durability of the imperial political system. Having been formed in the aftermath of Qin 秦 unification (221 BCE), this system lasted intact for 2132 years, until the abdication of the child emperor Puyi 溥儀 on February 12, 1912. For sure, the empire was not indestructible —to the contrary, it underwent manifold crises, including longer or shorter periods of political disintegration. Yet, remarkably, the unified empire was repeatedly resurrected at the very least in “China proper” (roughly comparable to the territory under the control of the founding Qin dynasty). Such repeated resurrections of a huge territorial entity spanning more than twenty centuries are not attested to elsewhere in world history.In my talk I want to argue that the key to understanding the reasons for the imperial resurrections lies within the realm of ideology and the dominant political culture. The idea that peace and stability in “All-under-Heaven” is attainable only in a unitary state ruled by a single omnipotent monarch was formed in the centuries preceding the Qin unification, at the apex of political fragmentation of the Warring States period (Zhanguo 戰國, 453-221 BCE). Having become the common desideratum of the competing “Hundred Schools of Thought,” the ideal of “Great Unity” remained fundamental to Chinese political culture for millennia to come. By denying legitimacy to any but unifying regimes, this ideal facilitated common quest for reunification during the periods of fragmentation. The notion that “Stability is in Unity” became China’s foremost self-fulfilling prophecy.