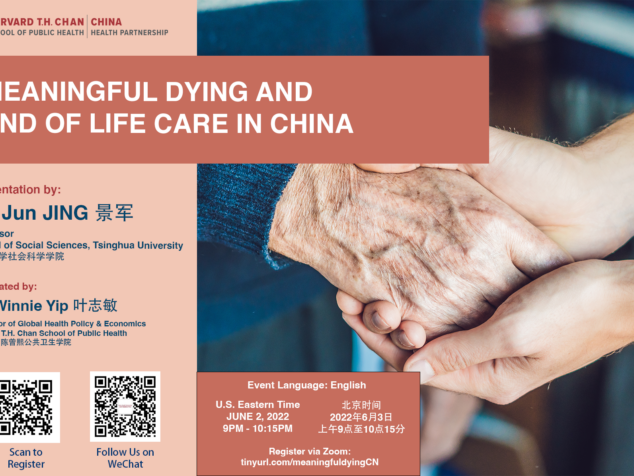 2022 marks the 100th anniversary of the official establishment of the Chinese Communist Youth League (中国共产主义青年团, CYL), one of the largest youth political organizations in the world. As the Chinese …