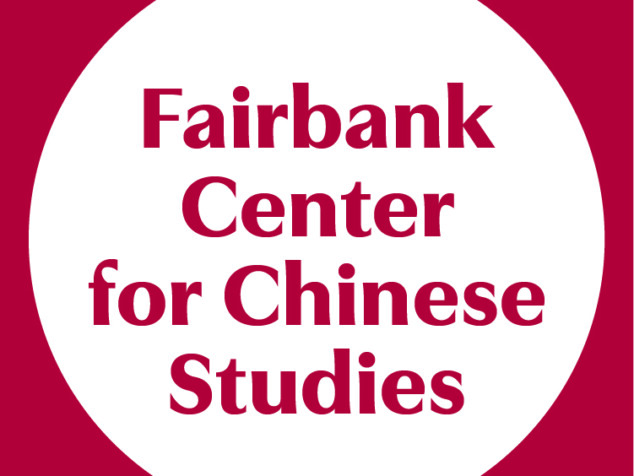 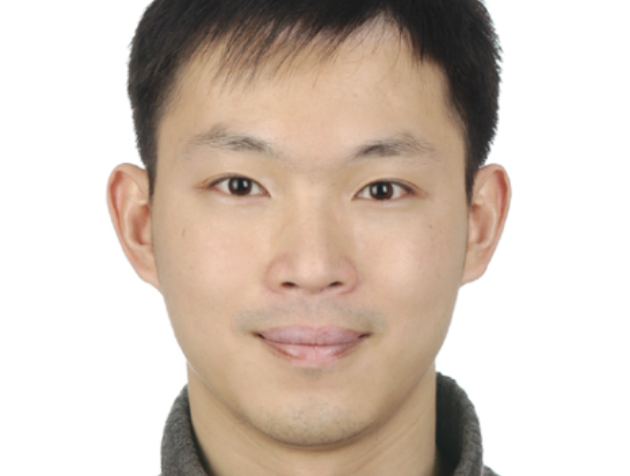 The Indigenous languages of Taiwan feature two patterns of morphological discrepancy. First, only some possess a symmetrical morphological paradigm associated with a phenomenon known as ‘noun-verb homophony’. Second, only a handful of the languages allow the Proto-Austronesian stative affix ma- to be used in a transitive clause. This talk addresses how these two foci of variation inform our understanding of the Austronesian diaspora and further explains how new comparative data on these phenomena offers a simpler answer to two ongoing debates in the field. 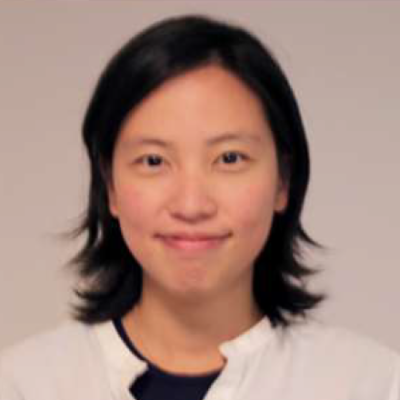 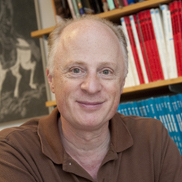 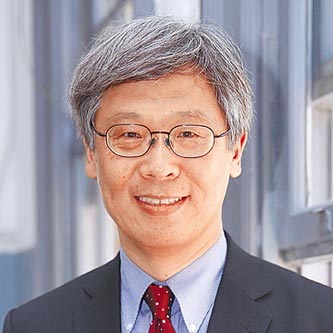 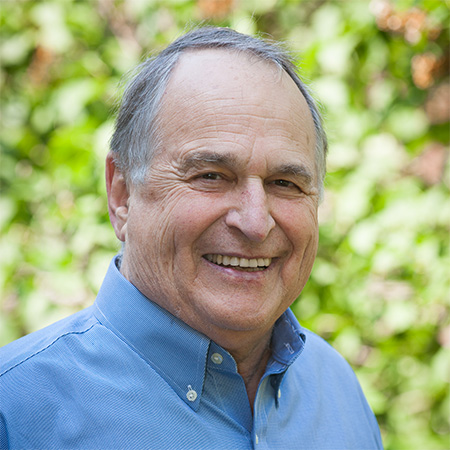 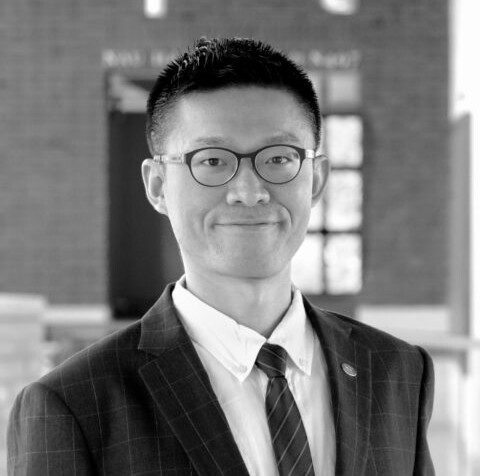 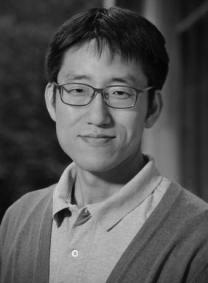 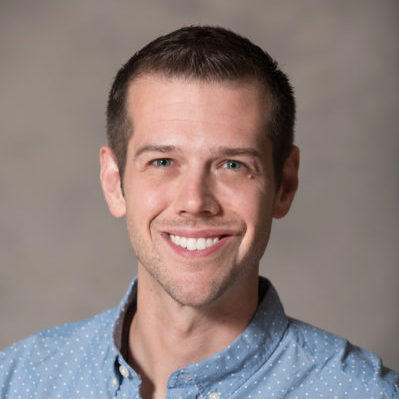